Places to stay near us

About Colin and Marianne

We moved from Seaford in Sussex to Wales in 1998. We were both trail riders and competed in enduros, including the Welsh Two Days. Colin rode a 250 Maico and I had a two Kawasakis: a KMX200 and a road registered VMC KX500 sidecar. In Wales we soon became members of the Hafren Dirt Bike Club, and Colin worked at the Yamaha Offroad Experience. We were the first to provide trail riding in Wales. We started part time in 2004, and went full time in 2006.

Colin owns a Benelli Tornado Tre and a Moto Guzzi 1200 Stelvio. He and our daughter Lucie enjoy touring Scotland, Ireland and Europe. He is restoring a 1995 Moto Morini Kanguro trail bike, and even his Huskies, a WR250 two-stroke and TE250 four-stroke, were built by MV Agusta, so you see he likes Italian! Marianne rides a Kawasaki GPZ500 on the road and owns a KHR XR650 enduro sidecar and a 500cc grass track outfit. Lucie rides a Suzuki V-Strom on road, a Yamaha WR250F for enduros and uses the TE250 on trails. 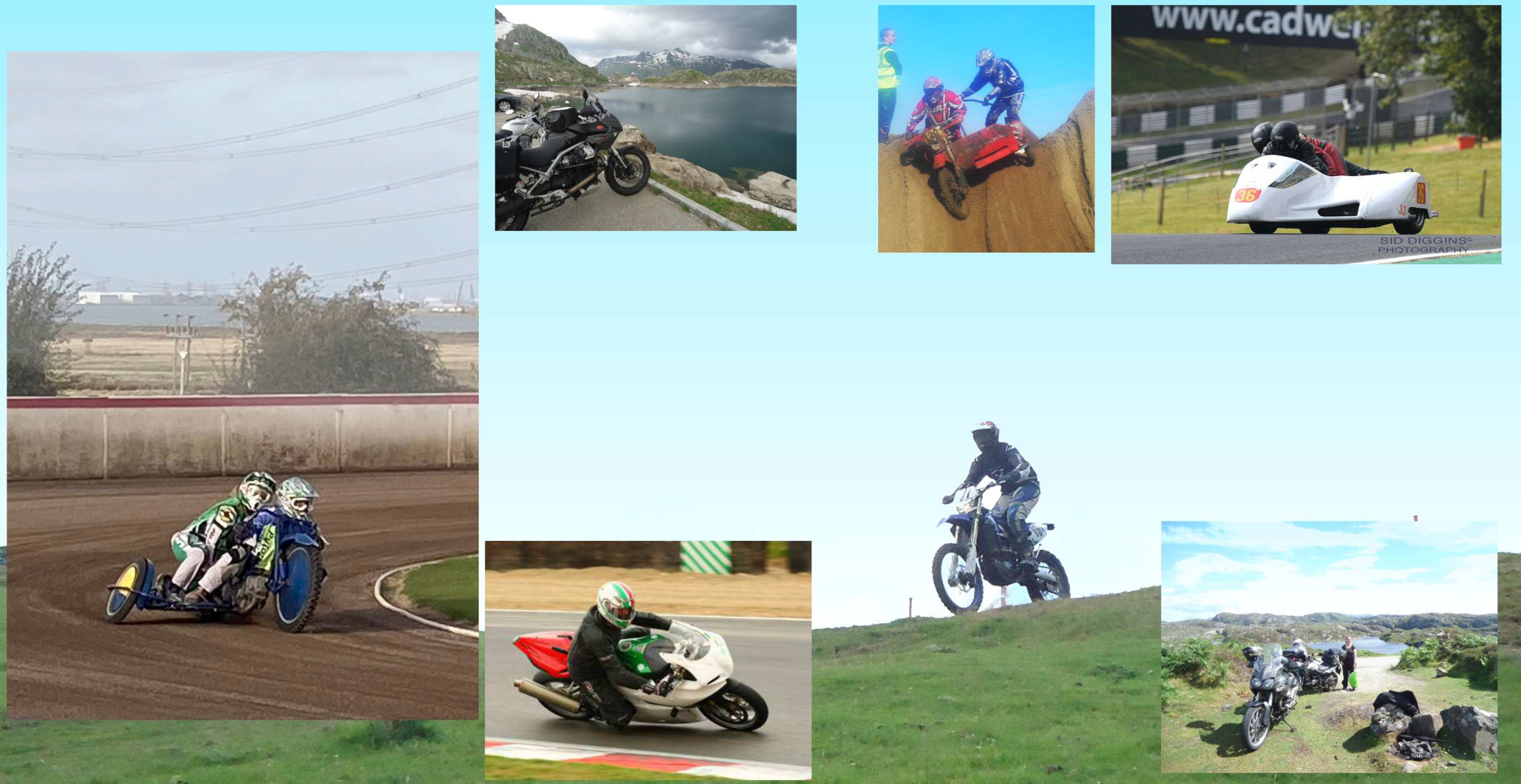